A gallery of images of Pittville 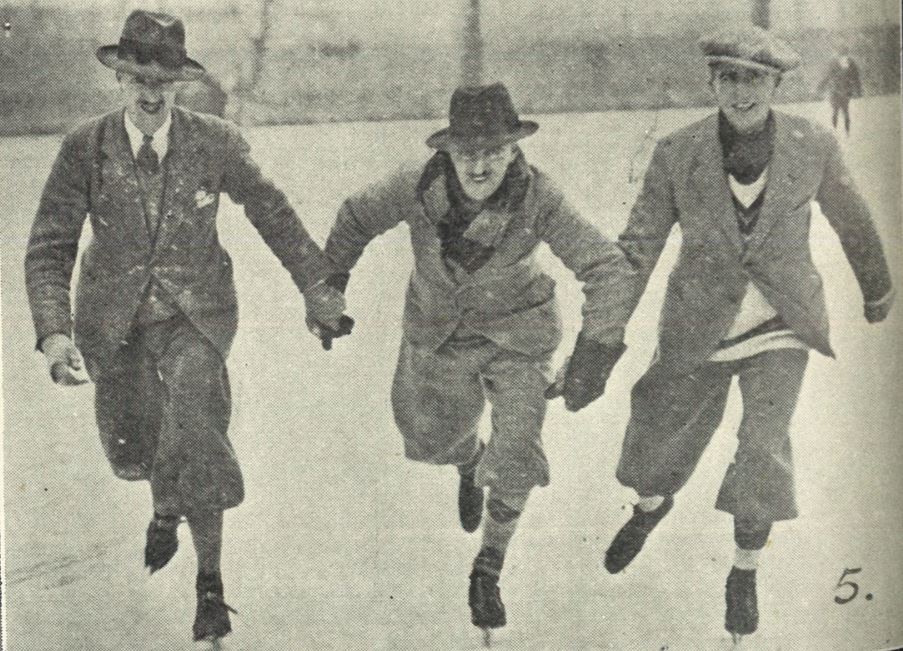 Skating on the lake

Every winter when the temperature dropped far enough, the Borough opened Pittville Lake to skaters. The skating mostly took place on the West Lake (once called the Marle Hill annexe). The images in this collection come from the Cheltenham Chronicle, between 1902 and 1940: fashions change, but the excitement of skating never seems to have faded. 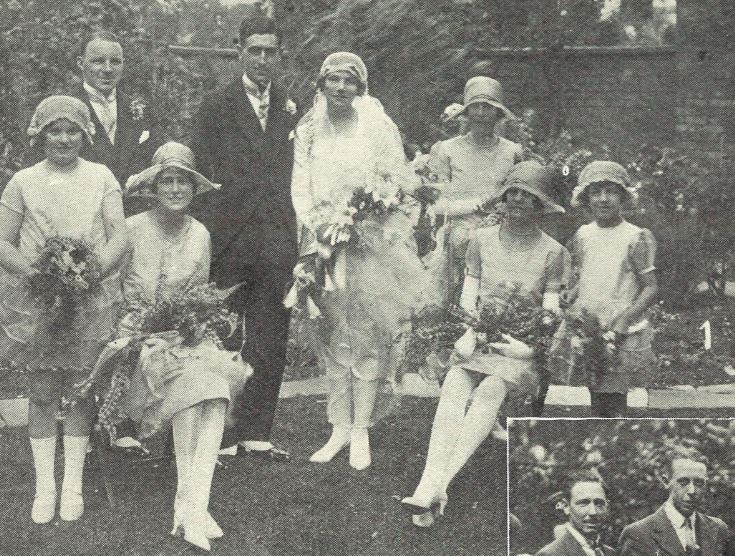 Where did you get that hat? Pittville weddings over the years

Weddings come in all shapes and sizes. Take a look at some of Pittville's weddings in the first half of the 20th century, and watch tradition and change in action. 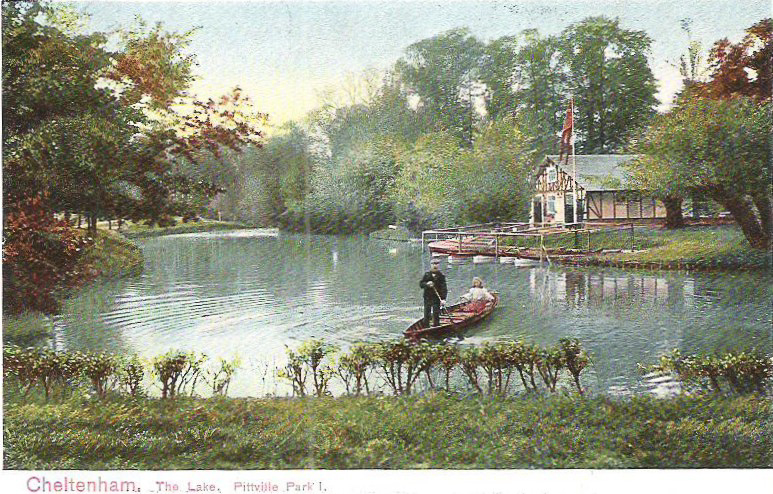 On the water and along the lakeside

The West Lake (the "Boating Lake") stretches almost from the Evesham Road westwards, skirting below the rise upon which Marle Hill House once stood. This gallery consists of a selection of views of the Lake, from around 1890 until the 1940s, from old photographs and postcards. 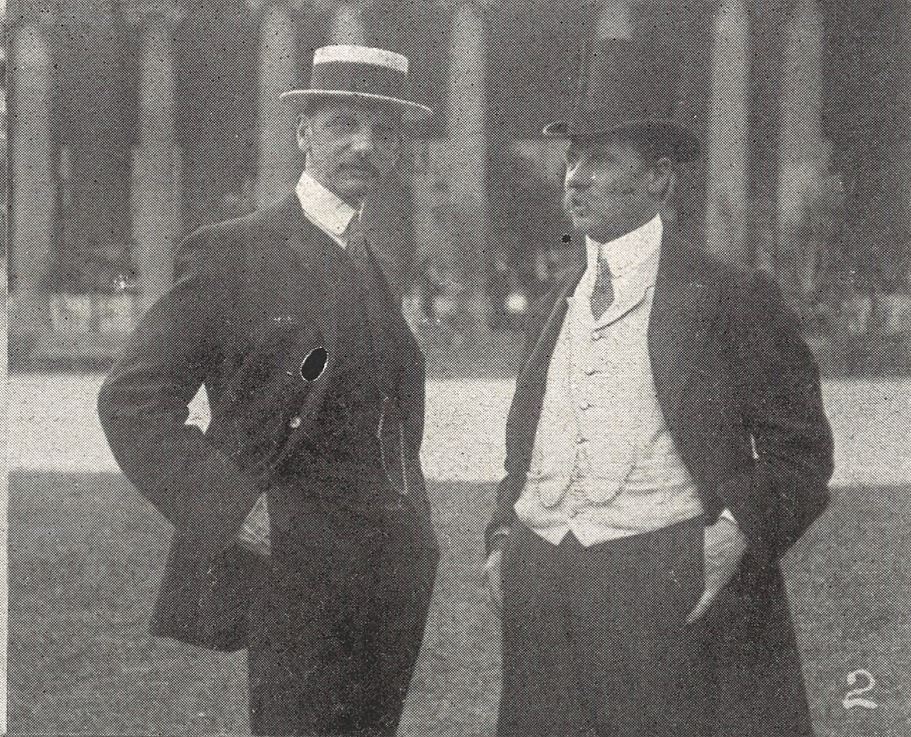 Fun in the Park - Before the Great War

Pittville Park has always been a venue for "events", with concerts and shows put on at the Pump Room, and walks and rides available to subscribers or day visitors. The images in this Gallery record events that took place in the Park from around 1900 up to the outbreak of the Great War in 1914, along with shots of the people who attended, and the fashions they sported...

Fun in the Park - During and after the Great War

This second Gallery takes the story on from 1914 into the war years and through to the 1930s. The tenor of Pittville entertainment shifts away from garden parties and concerts for the elite (though never leaving that entirely behind) to sports events, dog shows, and fun fairs. 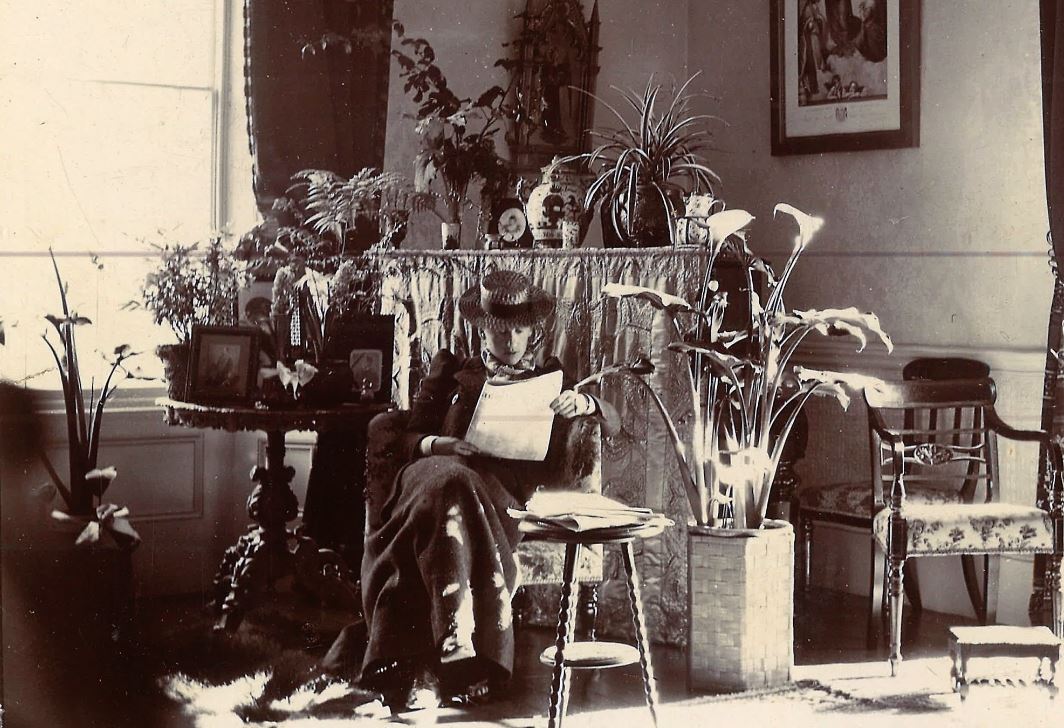 Wynnifred Ellis lived with her family at Apsley Lodge, Pittville Circus at the end of the 19th century and into the early years of the 20th. These images are selected from two albums she kept, recording social events she attended and visits she made between her nineteenth birthday and her marriage. 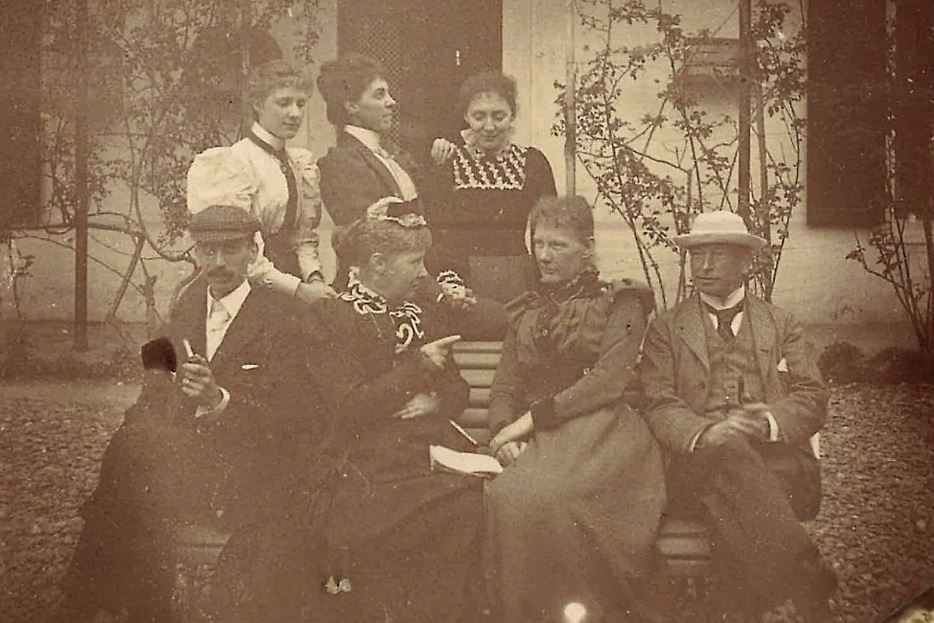 Wynnifred Ellis - Album One in full

This gallery allows you to page through Wynnifred's first album, taking her from her nineteenth birthday in 1897 to the Coronation of Edward VII in 1902.